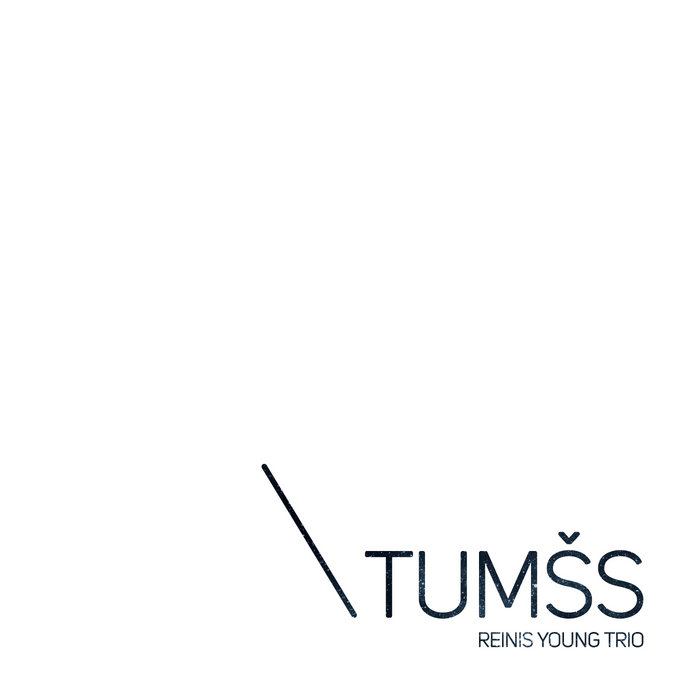 Reinis Young is a travelling guitar player from Riga, Latvia who has played all around Europe sharing his exceptional guitar skills and original songs using different kinds of guitar playing techniques - including tapping, percussive, and finger-picking. He has just released his latest album “Dark” with the band Reinis Young Trio. The unusual combination of singer-songwriter Lauma Kazaka on bass and progressive metal drummer Ivars Logins gives Reinis Young a solid backline for bringing his kaleidoscopic guitar lines, flying solos and dark rock riffs into life.

The trio plays mostly instrumental music, described as “pictorial”, “groovy” and “indie”. Reinis’ energy on the stage is worth being experienced. Reinis Young has released four music albums - Plika ģitāra (2013), Draugu orķestris (2015), Light (2016) and Dark (2017). The latter two contrast human life and the world we live in. “Light" is a depiction of beautiful, priceless moments in a person’s life, while “Dark” speaks on the planet becoming an urbanized object, illustrating the collective fear of the society and the never-ending fight between happiness and routine.

The visual concept of the album, searching for starlight in the dark, as well as RYT’s first video single, was designed by graphic artist Justīne Vilkauša.

Bandcamp Daily  your guide to the world of Bandcamp